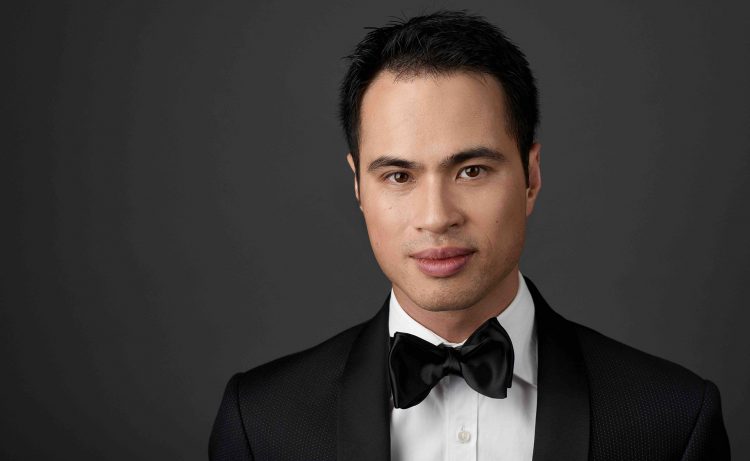 This concert was originally planned for 2nd April but will now be a live stream event on 22nd April at 7pm. The Watch Now button has been updated so follow this link for steps to view the concert online.

Melbourne pianist Hoang Pham continues, year after year, to perform music that is at the heart of the piano repertoire, to his adoring fans. Born in Vietnam to a musical family, Hoang knew from an early age that music was the career path for him. Pham has appeared as soloist with the Melbourne, Queensland and Tasmanian symphony orchestras and given solo recitals in England, the USA and France.

In 2017, he was one of the artists in the Wood, Metal and Vibrating Air series in the Robert Blackwood Hall. We are delighted that he is performing in the series once again. Pham will perform romantic favourites by Chopin and Beethoven plus a new work he has composed recently.